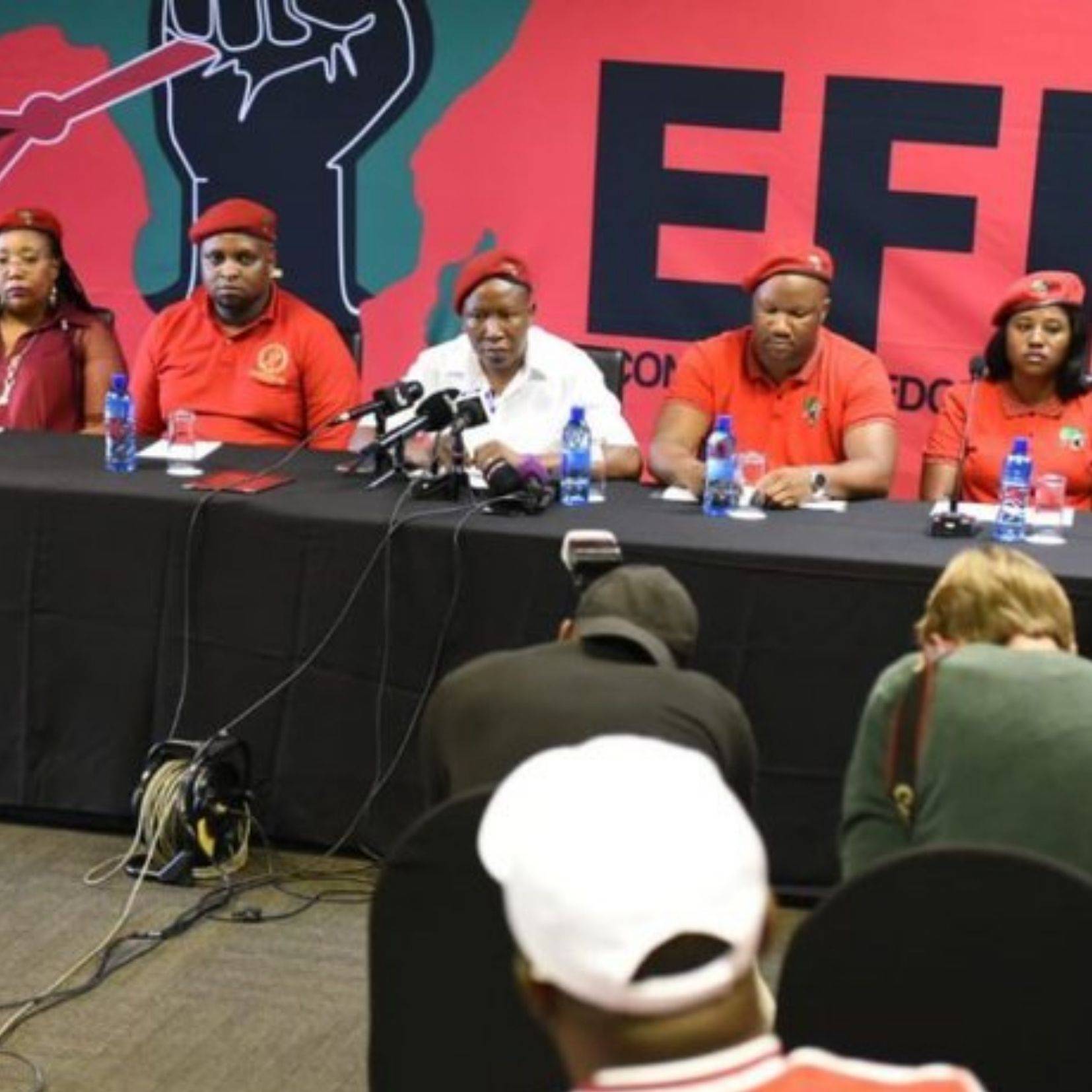 The Economic Freedom Fighters says it would support a name change for Durban.

It's welcomed the new names approved for some areas in the Eastern Cape this week.

The city's international airport has been named after Khoi-San Chief, Dawid Stuurman.

Vusi Khoza, who's with the EFF in KZN, says taking our history into consideration, Durban's name should've been changed long ago.

“These are the people that used to be called ‘explorers’ but D’urban was an administrator for the city and he found himself being honoured by having this city named after him."

"There’s nothing wrong when the city of Durban is named eThekwini but obviously it’ll be a process of consultation, proposals will come through, we’ll look at the list of proposed names.”

Subscribe to our email newsletter to keep yourself updated